Greenery Day is a national holiday in Japan and stems from the celebration of the Emperor Shōwa's birthday on April 29 every year during the Shōwa era.

In 1989 following the ascension of the current Emperor Akihito to the Chrysanthemum Throne, the name of the holiday was changed from "Birthday of the Emperor" to "Greenery Day". 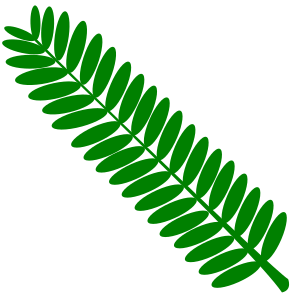